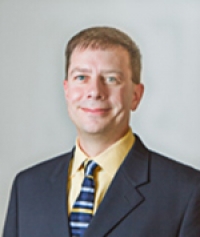 Kevin began his career for Union Carbide/Dow Chemical Company as a Process Engineer and later as Reliability Engineer/Six Sigma Black Belt. Kevin then worked several assignments with E.I. Dupont de Nemours including Run Plant, improvement engineer and Operations Manager until he returned to Dow in 2012.  After his return to Dow he served as Operations leader and Production Leader for the Infrastructure assets at both South Charleston and Institute. Kevin worked as part of the team that assumed operational duties for the Institute Infrastructure assets from Bayer Cropscience as well as the start up of the new boilers in 2017.

Mr. Reehling earned a Bachelor of Science degree in Chemical Engineering from the University of Pittsburgh.